Despite the archaeological period, most of the adults died in their 30s and 40s, only a few were more than 50 years old at the moment of death. Remains of newborns were found only in the Bronze Age layers. 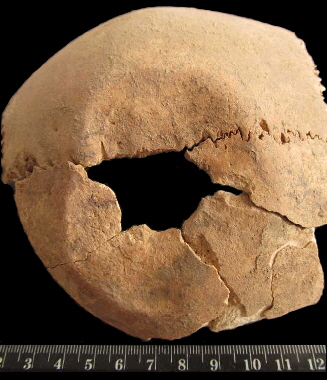 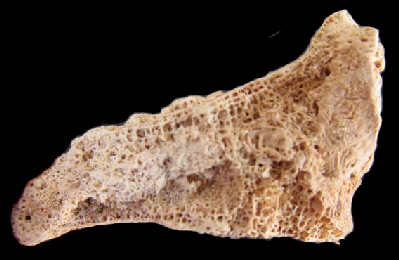 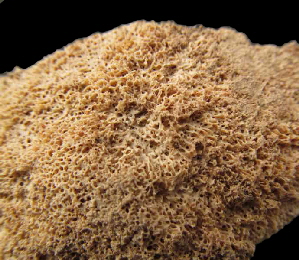 The most frequent paleopathological conditions were periodontal diseases, like caries lesions or linear enamel hypoplasia. On the postcranial skeleton the most common were degenerative diseases of joints. Single cases of trepanation, bone cancer and healed skull injury were also noted. The biological condition of individuals does not show significant differences between chronological periods, except the caries lesion which were more frequent among individuals from the Islamic Period.

The stable isotope analysis of carbon and nitrogen shows significant differences in composition of the human bone collagen between individuals from the Bronze Age and from both Iron Age and Islamic Period. The difference between the Iron Age and the Islamic Period was not significant. The observed difference in collagen composition could be an effect of differences in diet of individuals from the studied periods. The change in diet could be an effect of change in agricultural or herding practices.